As Venue Marketing Group’s CEO, and this month’s birthday “It” girl, Tamra FitzGerald is unabashedly proud of her Midwestern roots. Following in the historical footsteps of author Ernest Hemingway and President Harry S. Truman, Tamra joined The Kansas City Star as a cub reporter after graduating from Kansas State University. Today, Tamra has traded editorial deadlines for front page headlines, and manages the business of branding for her well-known clients, including The Gardens Mall, Jupiter Medical Center, 1000 NORTH, and many more. When she’s not producing television commercials or hosting media dinners, Tamra spends time with family and friends; and long weekends in her beloved hometown, Wichita, Kansas.

A jewelry designer. My dad used to design the most amazing pieces when I was young.

One thing no one knows about me: 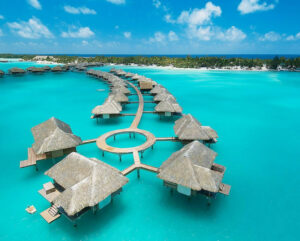 Moment I knew I had made it:

Ask me on December 1, when Venue celebrates its 30th anniversary!

I can’t live without:

Best advice my parents ever gave me:

Walking on the beach, eating breakfast at Flamingo Café, and catching up on work at the office. 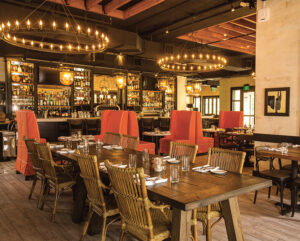 The Cooper in PGA Commons.

George Clooney (before he was married to Amal!).

Three qualities that got me where I am today: 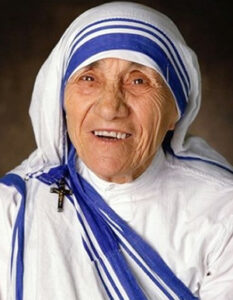 Who I admire and why:

Mother Teresa. She devoted her life to living among and serving the poorest of the poor.

Craziest thing I did (or would do) for love:

I’m not really a big romantic.

How I made my first buck:

I worked in a small Lebanese restaurant named Ali Baba when I was 14.

Name of my autographical movie and actress who’d play me:

Just a Girl from Kansas with Flashdance’s Jennifer Beals.

One thing I’m exceptionally good at:

Words to live by: